Capricho No. 8: So they carried her off! 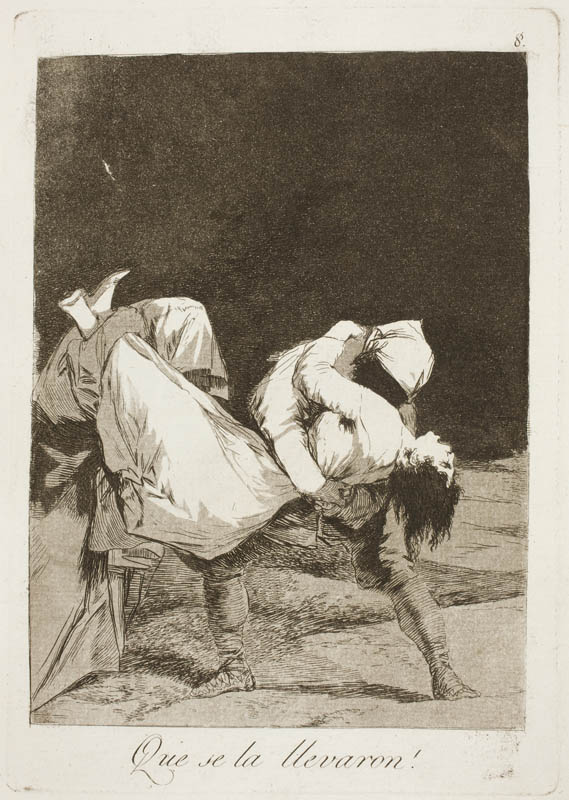