Capricho No. 78: Be quick, they are waking up 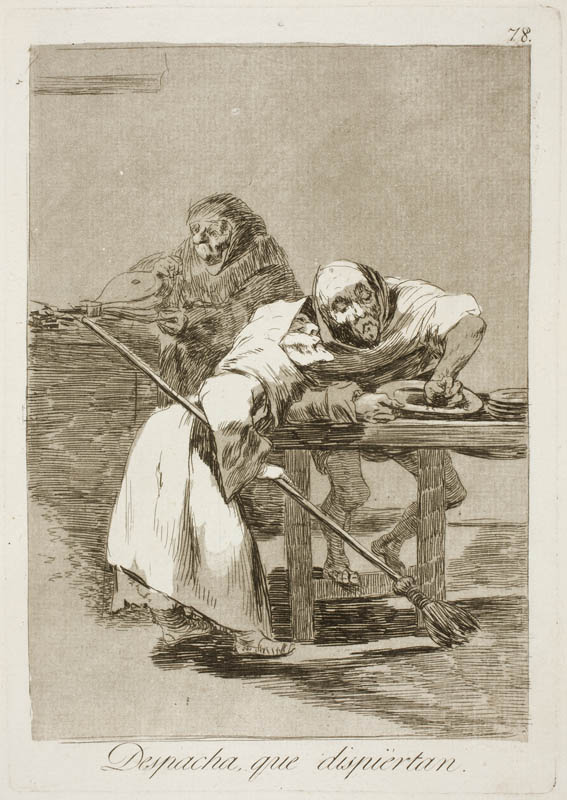