Capricho No. 77: What one does to the other 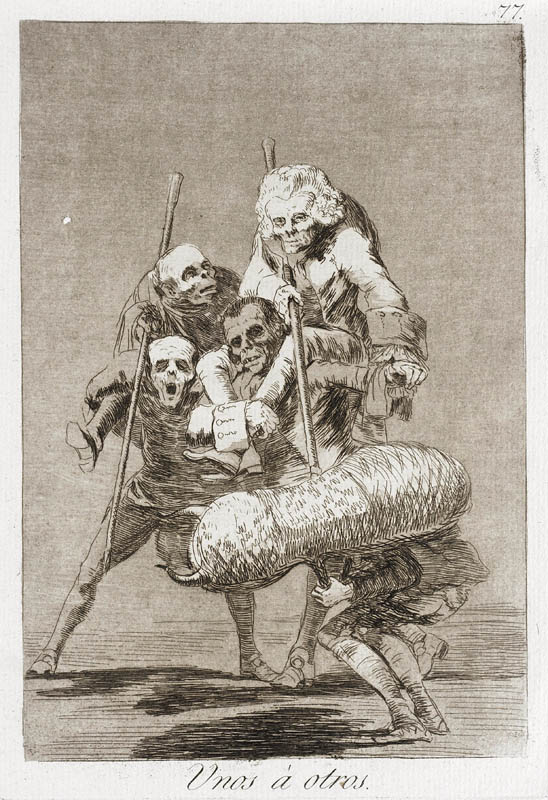