Capricho No. 73: It is better to be lazy 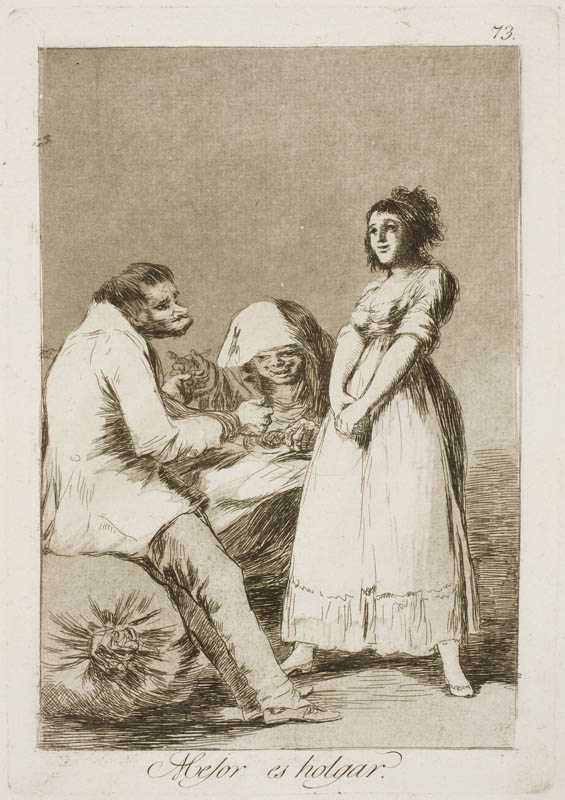