Capricho No. 72: You will not escape 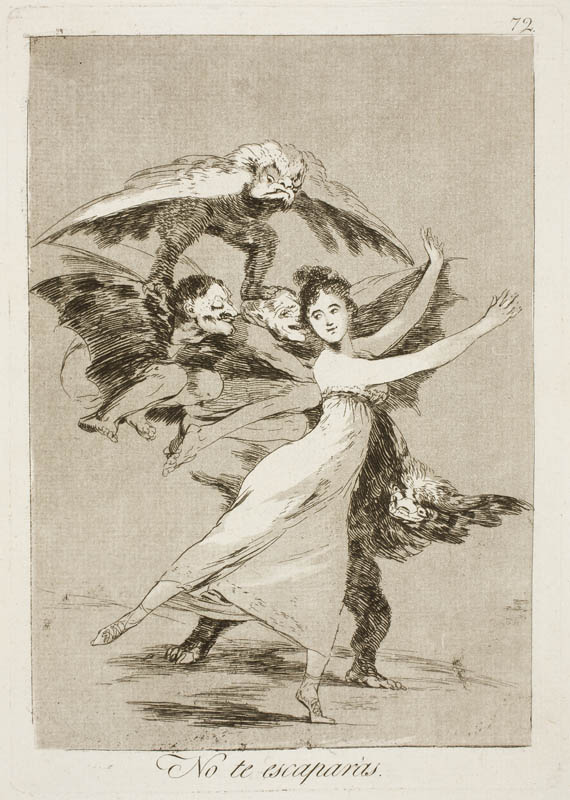