Capricho No. 71: When day breaks we will be off 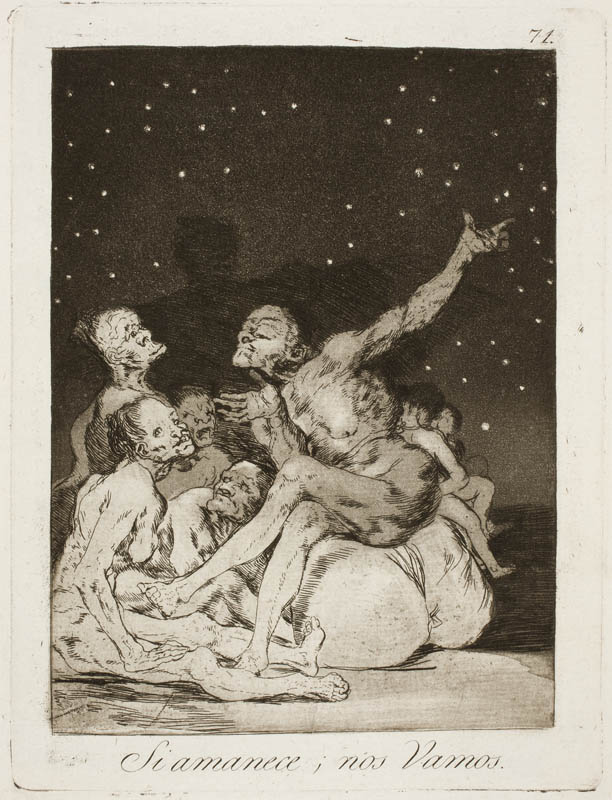