Capricho No. 7: Even thus he cannot make her out 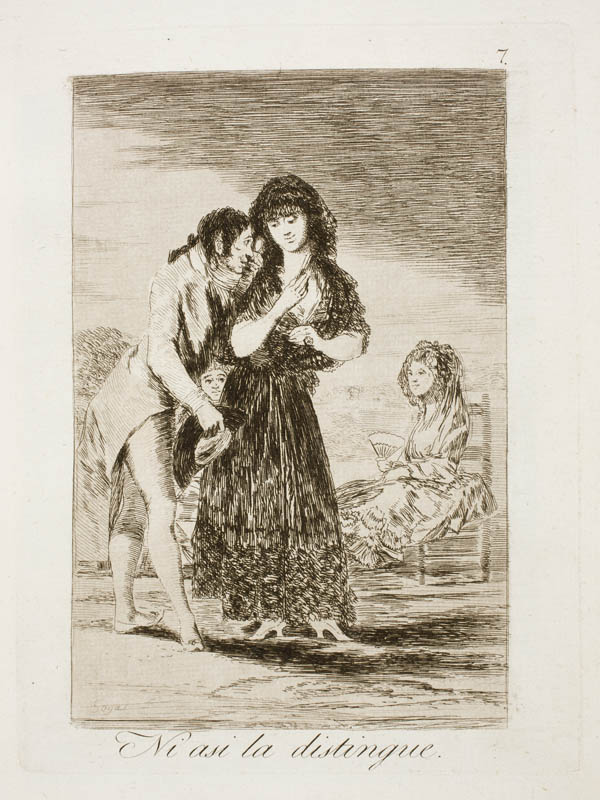