Capricho No. 65: Where is mommy going? 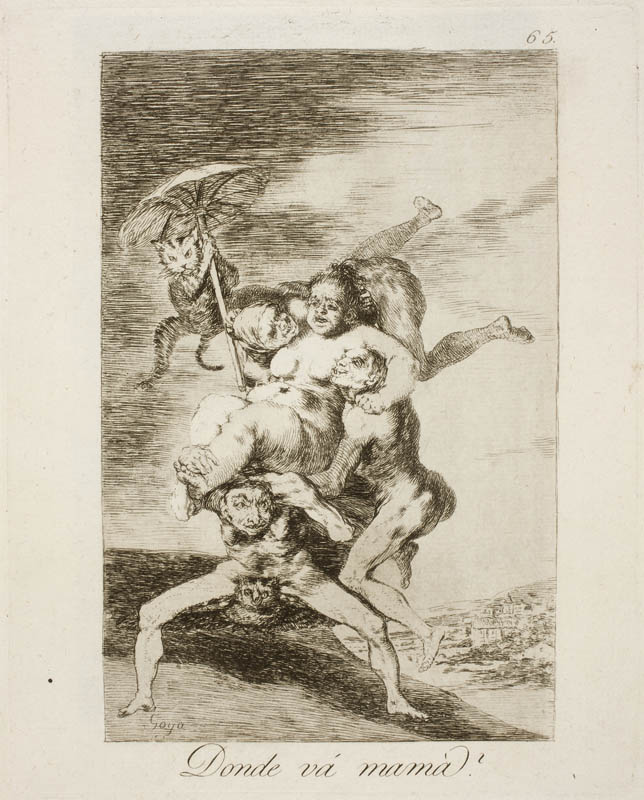