Capricho No. 62: Who would have thought it! 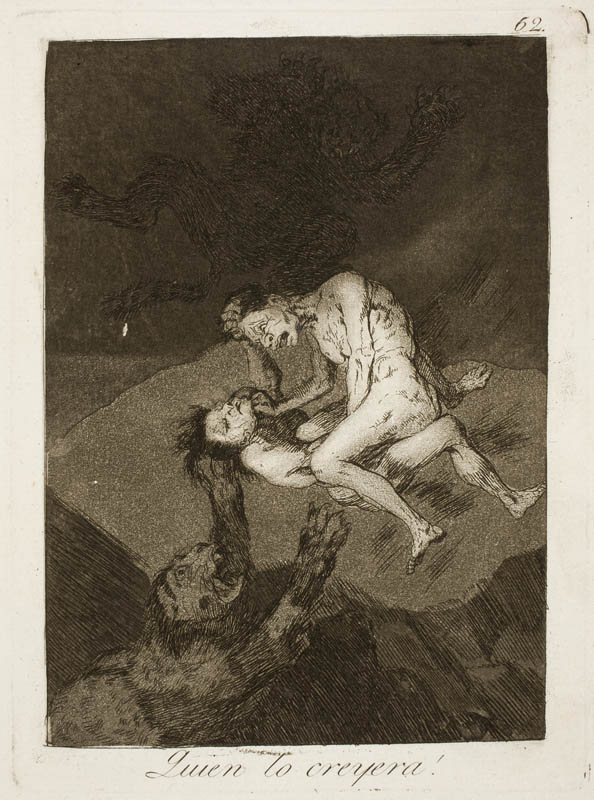