Capricho No. 61: They have flown 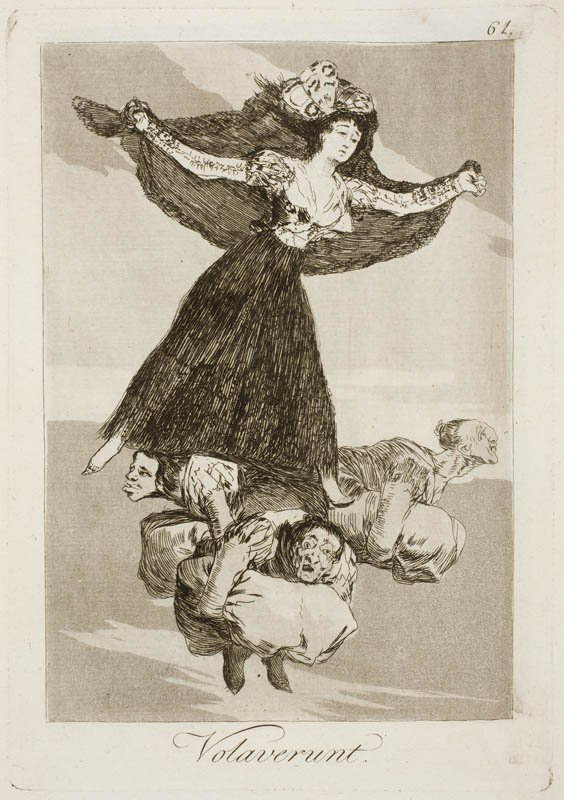