Capricho No. 6: Nobody knows himself 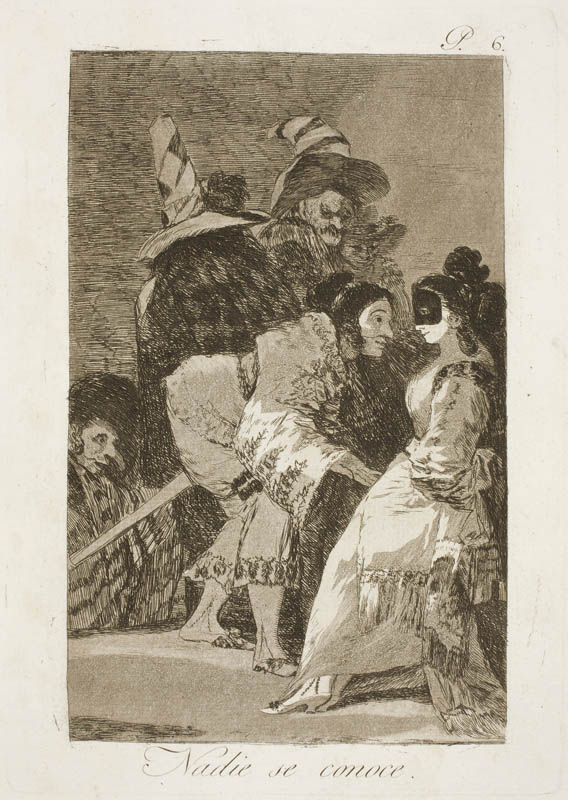