Capricho No. 55: Until death 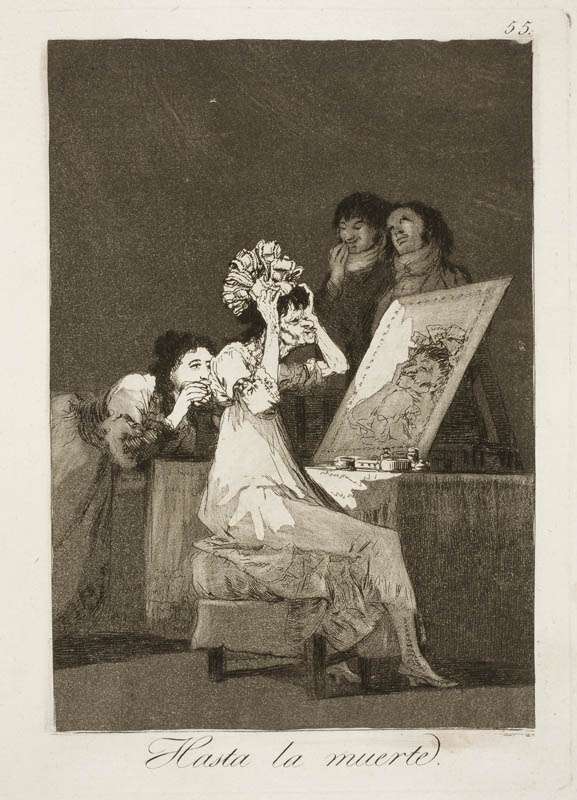