Capricho No. 51: They spruce themselves up 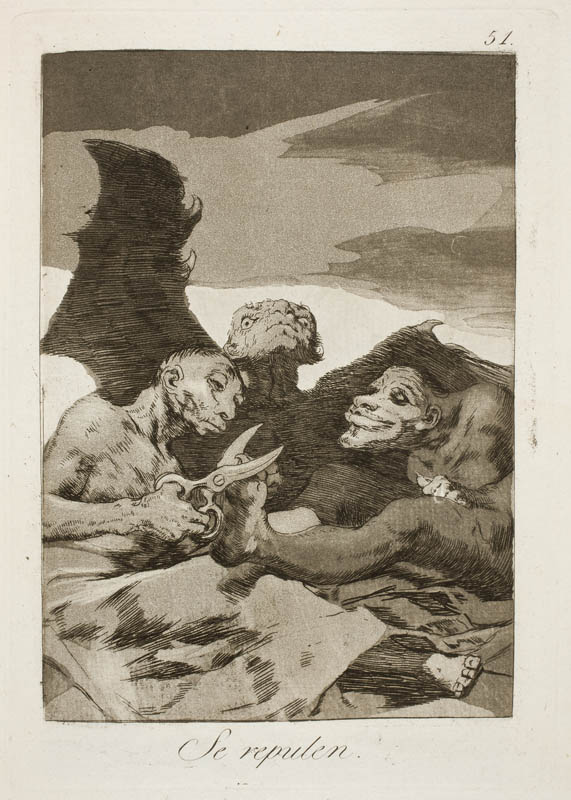