Capricho No. 50: The Chinchillas 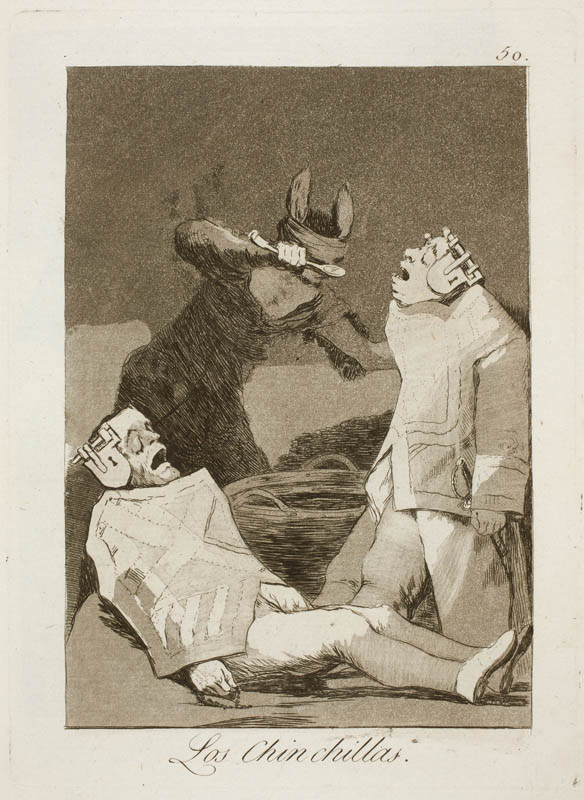