Capricho No. 47: A gift for the master 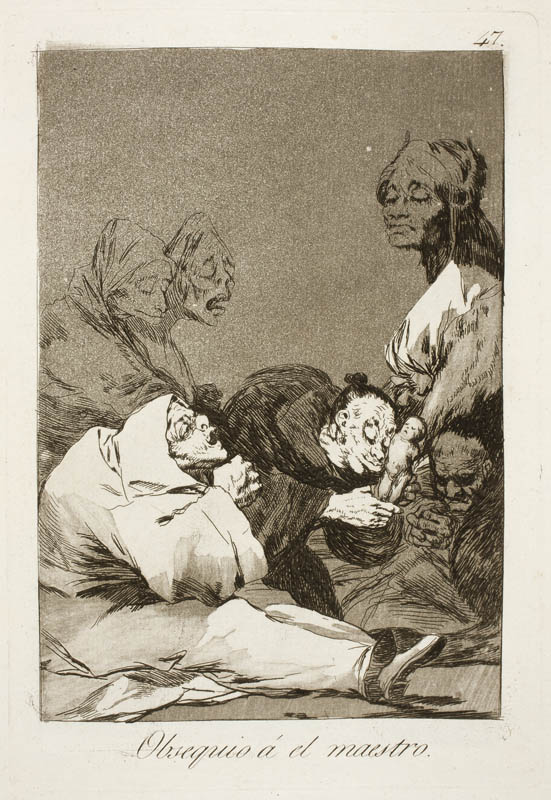