Capricho No. 45: There is plenty to suck 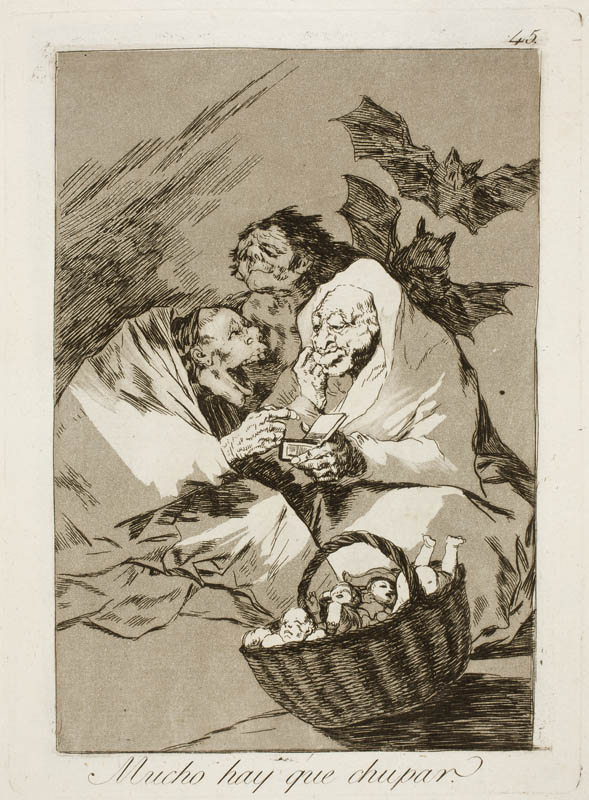