Capricho No. 44: They spin finely 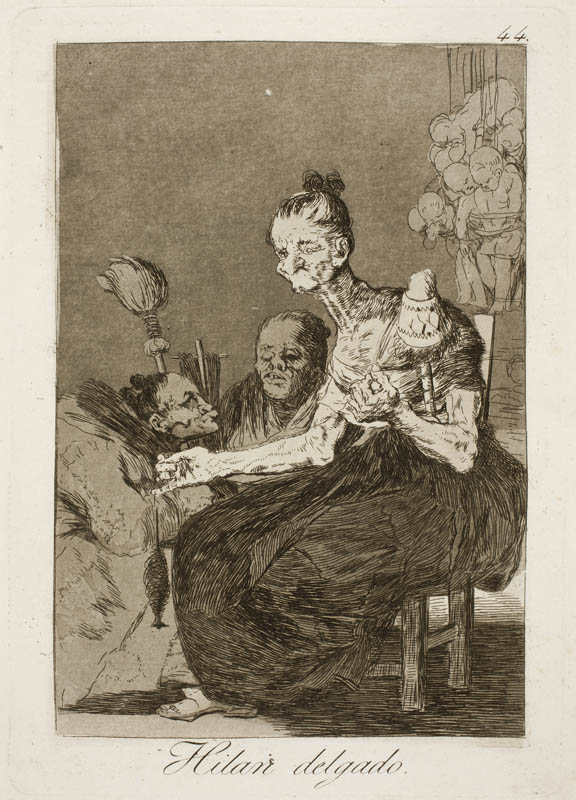