Capricho No. 43: The sleep of reason produces monsters 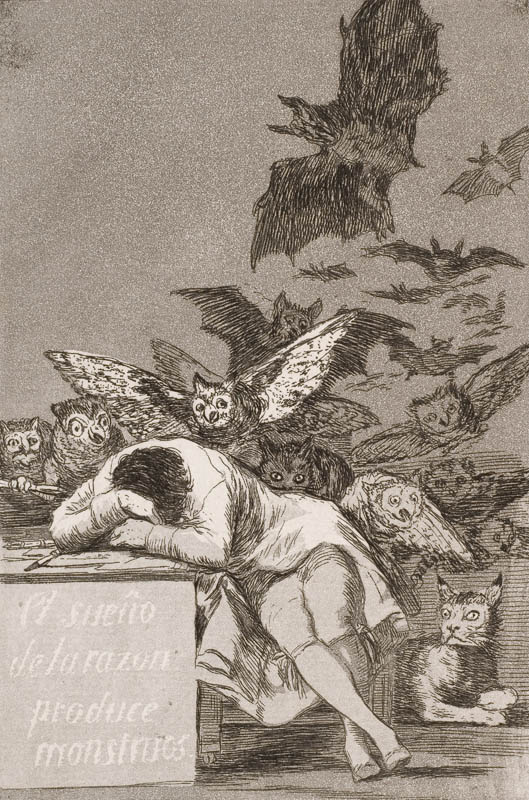