Capricho No. 41: Neither more nor less 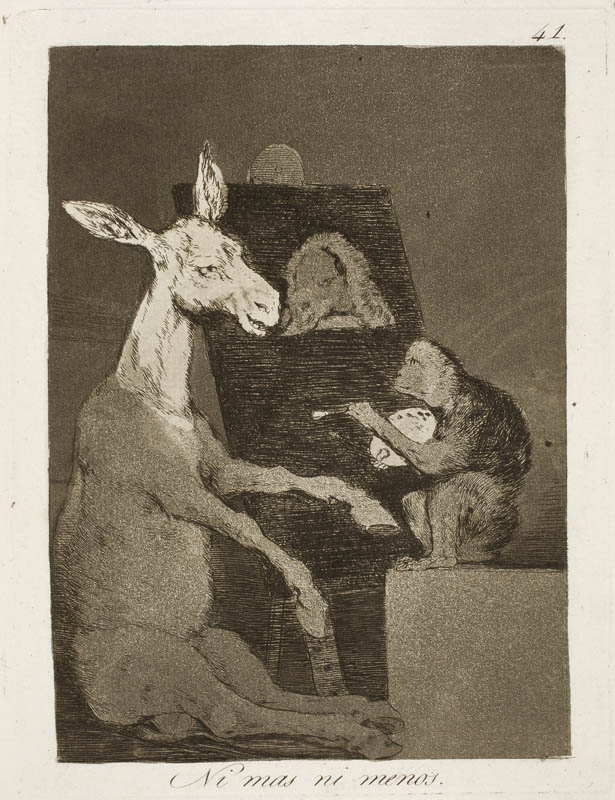