Capricho No. 35: She fleeces him 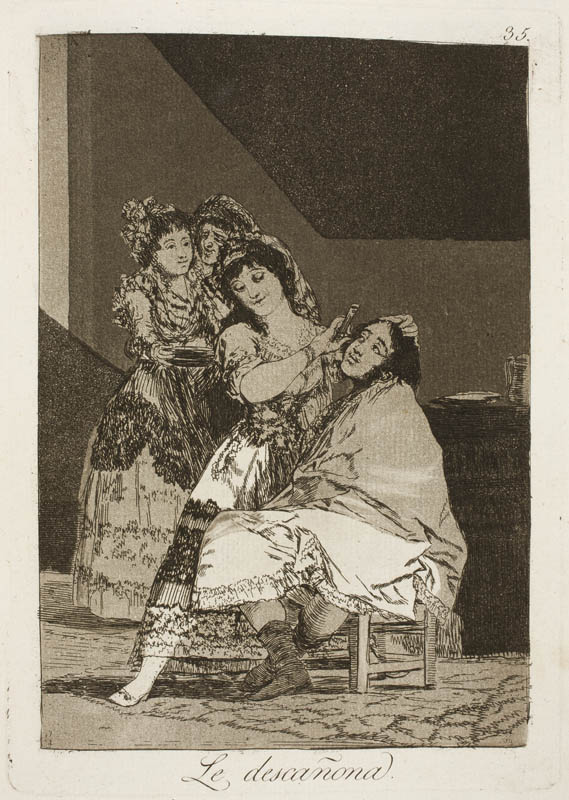