Capricho No. 32: Because she was susceptible 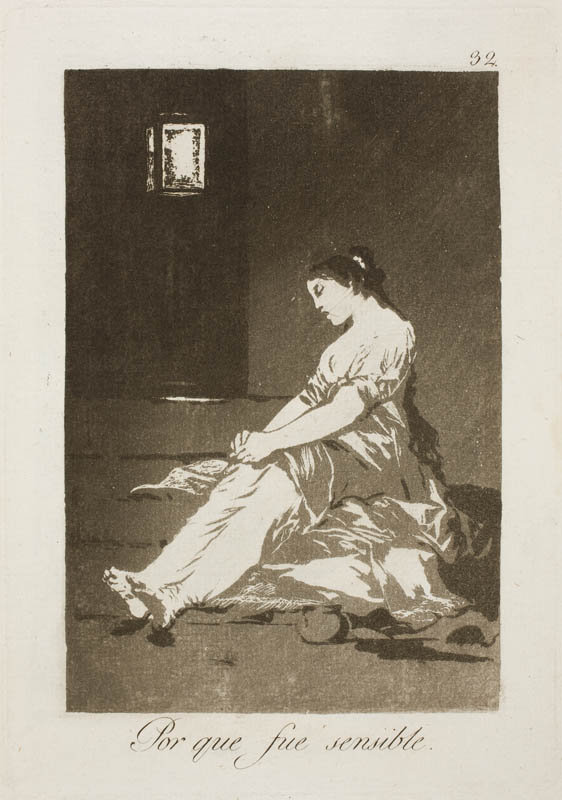