Capricho No. 31: She prays for her 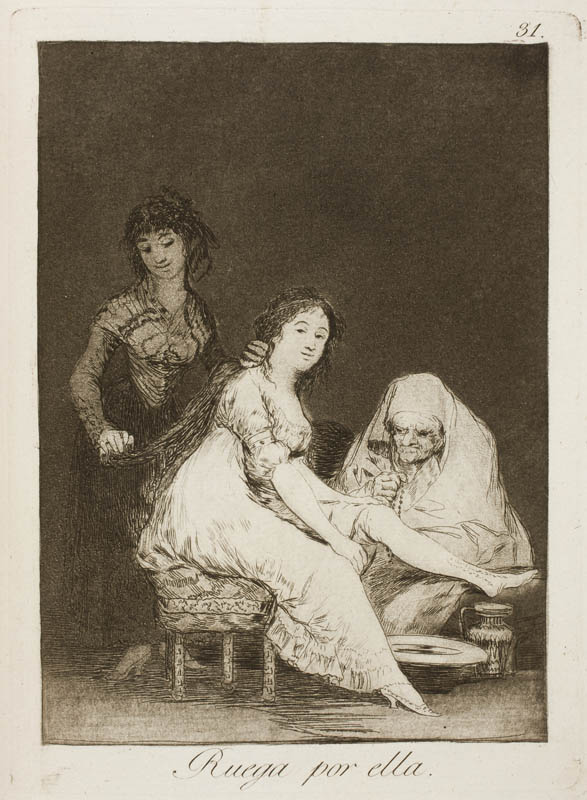