Capricho No. 3: Here comes the bogeyman 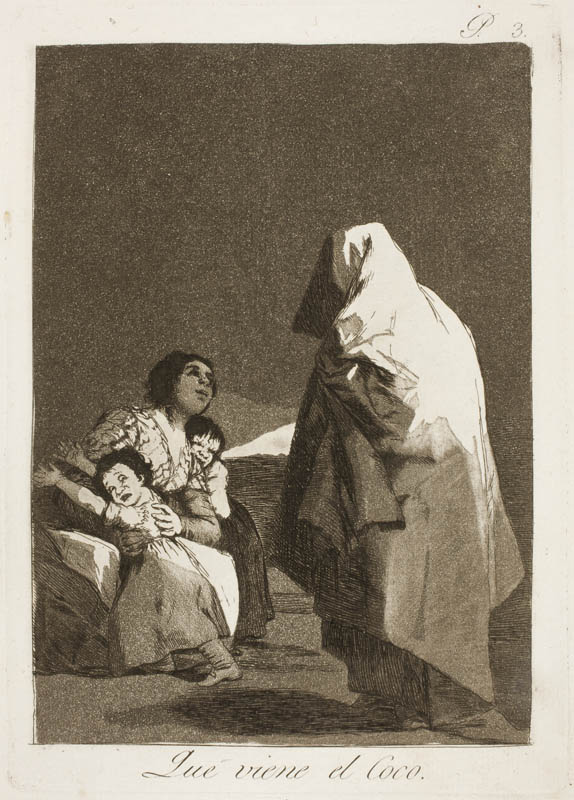