Capricho No. 24: There was no help 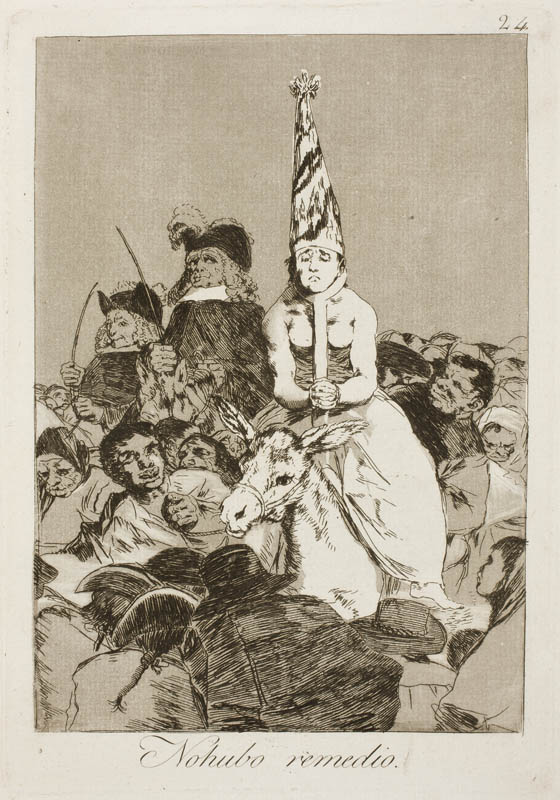