Capricho No. 23: Those specks of dust 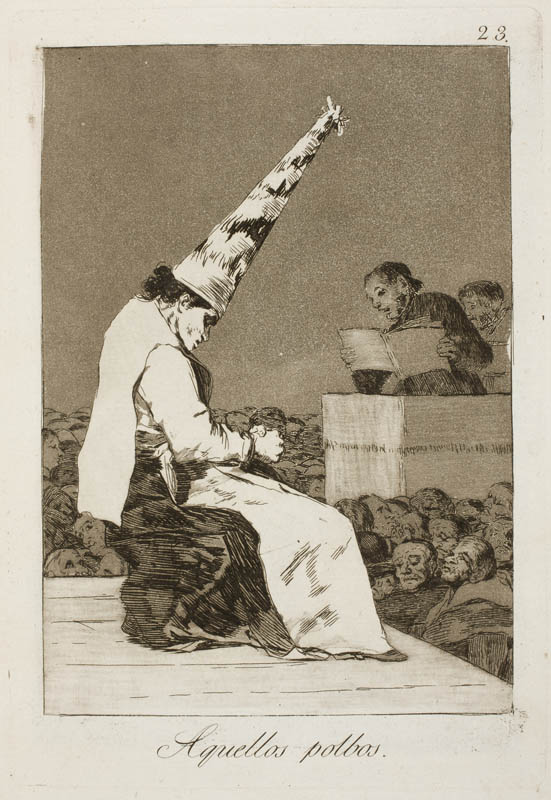