Capricho No. 2: They say yes and give their hand to the first comer 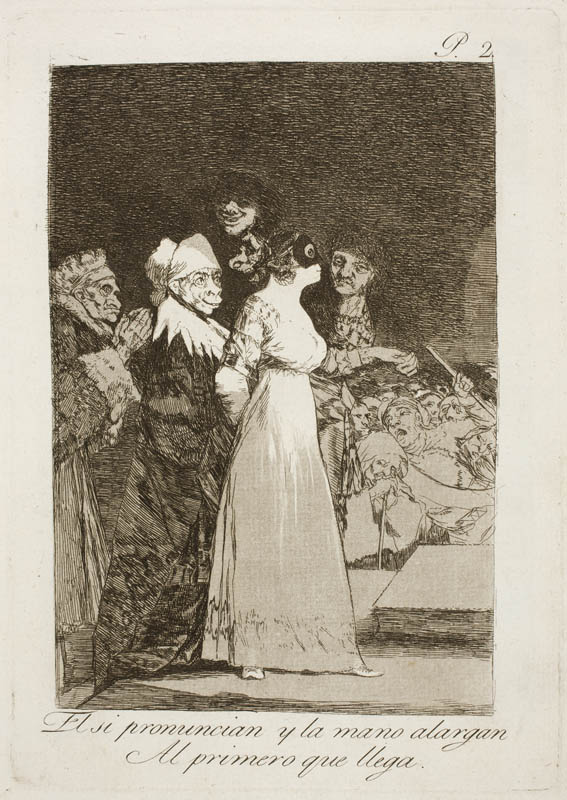