Capricho No. 18: And the house is on fire 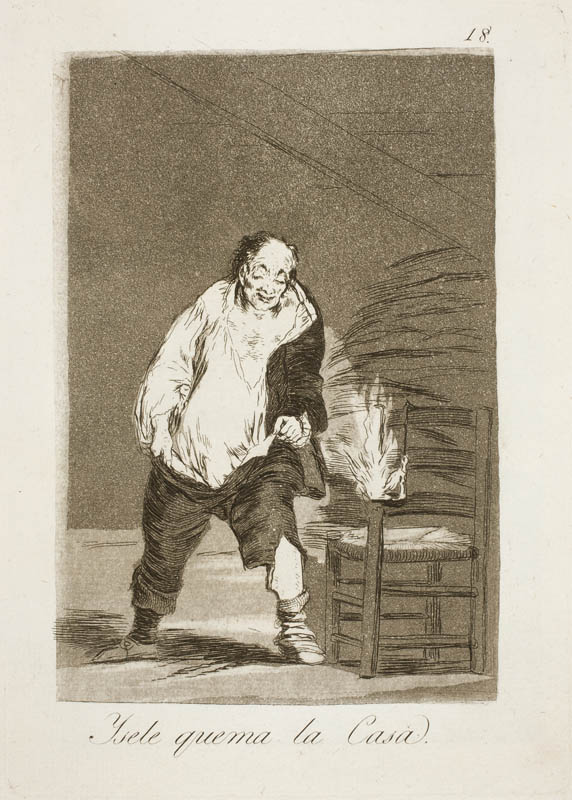