Capricho No. 16: For Heaven's sake, and it was her mother 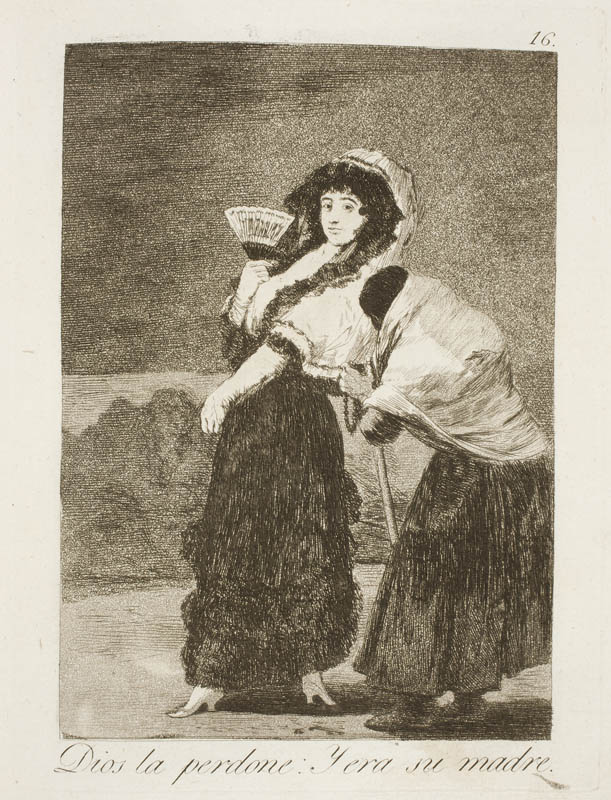