Capricho No. 12: Out hunting for teeth 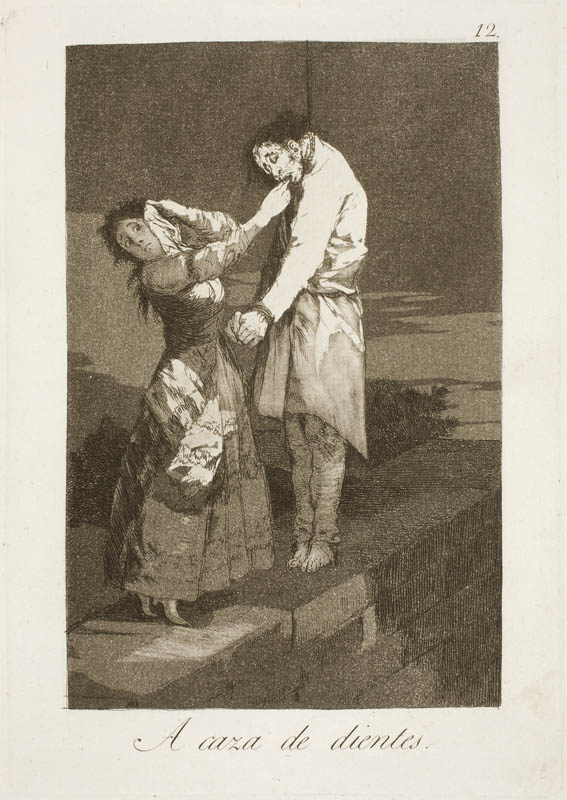